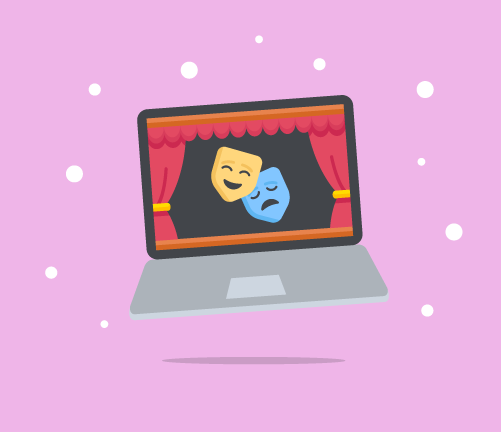 The show must go on: Theatre in lockdown 2.0

While some of the theatre shows available during the last lockdown have now expired, there are still some great plays, musicals and concerts out there to enjoy. Perhaps now is the time to try out something you wouldn’t normally have chosen – who knows, you might find a new favourite.

Enter the world of the virtual theatre…

Watch the full stage production of Disney’s Tangled from the cast of the Disney Cruise Line. This fun and chirpy adventure follows Rapunzel on her quest for freedom and to find out who she really is. It’s a great watch for the whole family.

Romeo and Juliet at the Globe

The world-renowned Globe Theatre, home of all things Shakespeare, has been the setting for many incredible stories. But none as famous as Romeo and Juliet which you can now watch for free.

These Folk at the Boulevard Theatre

If you fancy something a little different, why not try These Folk, an improvised musical, mythical folk tale. Inspired by audience suggestions, they weave a tale as old as time and as new as the moment it was created in.

A new, shortened, screen version of the hit play has been put online for all to see. Good Dog is set during the early noughties, it tells the story of growing up in a multi-cultural community, and the everyday injustices that people to take back control.

With the Edinburgh International Festival going digital this year, they’ve uploaded a series of short plays for people to enjoy. Ghost Light is a poetic tribute to Scottish theatre, evoking moments from past, present and future with works from writers including J.M. Barrie, David Greig and Jackie Kay.

Another Shakespeare favourite. Watch Richard II as performed in The Sam Wanamaker Playhouse 2019.

If opera is more your thing, Opera North is streaming its production of the hit Bernstein opera, Trouble in Tahiti for a full month on YouTube.

Telling the story of a group of soldiers in the run-up to the D-Day landings, this hit musical os available to watch for free online. Check it out here.

Although the above streams are free, most theatres would be very appreciative of a donation to keep them going during this difficult time. We’ve listed a few names below, but local theatres may also need your help:

Thank you for doing your bit. Exit, pursued by a bear… 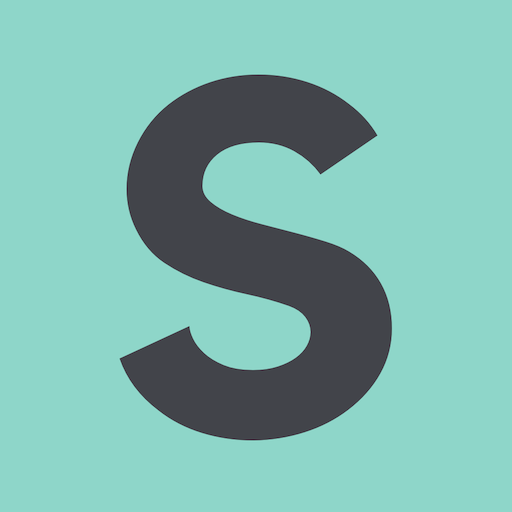