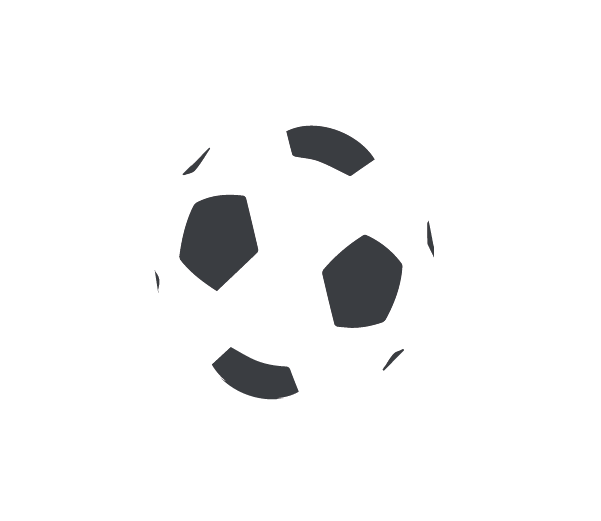 The FIFA Women's World Cup comes to France this summer. The best 24 countries in the world will be competing for the coveted trophy, and we're excited. The first games take place on 7 June, with the hotly contested final being played on 7 July in Lyon.

England have made the last 24, and you can see them play all over France during the group stages. - Fingers crossed they make the final and bring football home. The closest the Lionesses get to English shores is their match against Argentina in Le Havre on 14 June. Just a ferry ride away, if you’re tempted check out the match schedule.

Don’t forget that if you do travel to France you can use your SMARTY plan as normal. It works just like it does at home with no hidden charges or extra costs. You'll just need to make a one-off change to your phone settings, so your SIM works abroad - it's easy and only takes a couple of minutes.

But if you can't wait till then, or you just like to save some time and money, we've got a SMARTY hack for you.

It's highly likely that a lot of the England capped players will be playing on home soil at the SSE Women's FA Cup Final 2019 this Saturday 4 May, at Wembley Stadium. West Ham United Women will be taking on the mighty Manchester City Women.

Back in January, for their warm-weather training camp in Qatar, England Coach Phil Neville named a 28-player travelling squad, including 9 Manchester City players. That's the largest club presence in the squad.

What's not to like then? World-class players, on home turf, less travel hassle, and tickets that start from £15 each. We're wondering when was the last time you saw quality play for such good value? No, we can’t remember either. There are places still available, so grab your SSE Women's FA Cup Final 2019 tickets fast.

Later in the month there's the men's Emirates FA Cup Final. Manchester City take on Watford - could City get the double? Predictably the tickets are a lot more expensive, and they're very hard to come by.

So, whoever you choose to watch, wherever, however - even if it's on TV - get ready for a big summer of footie. 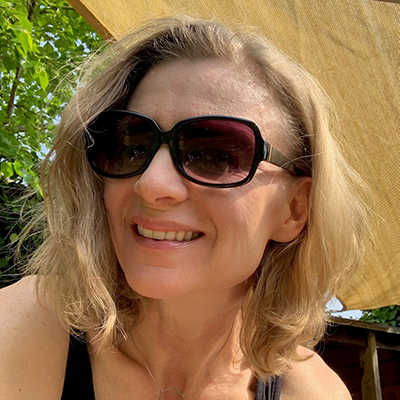