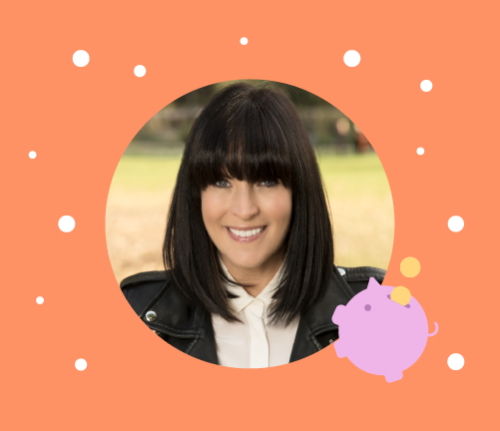 It’s true that we’ve all struggled throughout the Covid-19 pandemic in one way or another. Let’s not forget that we’ve never experienced anything quite like this before, and for many, life will never be the same again. But despite the difficulties we’ve faced, recent research has revealed that the majority of Brits have actually benefited, certainly financially, since the beginning of lockdown last year. Hard to believe, I know - but it turns out staying at home has taught us a thing or two when it comes to spending - and as a result, 82% of us say we’ll be more shrewd with our finances in the future.

So what’s caused this psychological shift? Well, one of the more positive outcomes that has emerged from the last 12 months is that we haven’t been able to spend our hard earned cash on all those frivolous, disposable things that we don’t actually need. It’ll come as no surprise that the number one lockdown saving comes from not being able to eat out, with 80% of people saving around £82 per month. Takeaway coffee on the way to work? Meh…no thanks. That’s a saving of £42 a month, give or take. And after such a long time without these little luxuries, we’re beginning to reassess what’s actually important in our lives.

And it’s this change in attitude that looks set to become a permanent fixture. SMARTY’s research reveals that, when it comes to parting with our cash, we’re now demanding more from the companies who want to take it. In short, we’re becoming super savvy shoppers. Gone are the days when we’d spend without thinking - in this strange new world we find ourselves in, we’re now prioritising what we need, seeking out the best deals, looking for transparency when shopping, and crucially, demanding flexibility when signing up to contracts. In other words, we’re no longer prepared to risk getting into debt. This knowledge, my friends, is paying off. Let me leave you with some numbers that will blow your mind… 69% of people in the UK have managed to save up to £10,000 since the pandemic began. You read that correctly. Ten grand. That’s a lot of lattes…

So, what can we do to become savvier consumers?

As a nation, we’re spending over £45 billion on interest payments a year, with overdrafts being one of the worst culprits. Most overdraft facilities charge a hefty 40% interest – way more than credit cards. So only use your overdraft in emergencies. Remember, it’s not free cash.

It’s Your Own Fault if you Default

When it comes to bills, 11 million of us are on standard or default tariffs. So if you haven’t switched your energy or mobile phone supplier recently, DO it. It’ll save you hundreds of pounds a year. Top tip – don’t leave your electrical appliances charging overnight. Plug them in for a couple of hours during the day instead - you could save up to 30% on energy.

Don’t tie yourself into long contracts

Six million Brits are overspending a combined total of £1.2 billion on insurance policies every year, simply because they want to stay loyal. Here’s a tip – if you renegotiate your contract 3 weeks ahead of the renewal date, you can bag yourself a 20% better deal. Bingo! Keep an eye out for shorter term contracts, SMARTY is a great example of this as everything is on a one month plan.

A third of us stick to shopping in the same supermarket each week, despite the fact more than 50% of us say we’d be happy to go elsewhere. That convenience is costing us. Try your local fruit and veg markets – they can be up to 35% cheaper than the big stores.

There are tons of great ways to be savvy with spending, and there’s a really simple solution to your mobile plan. I’d personally recommend SMARTY’s 50GB plan which is currently at £12 a month, and provides a sizeable 50GB data, unlimited calls and text. With a one month plan you have complete flexibility (and there’s great coverage). It’s available to snap up until 8th April, more details here. 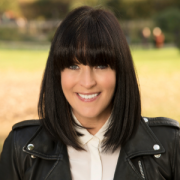