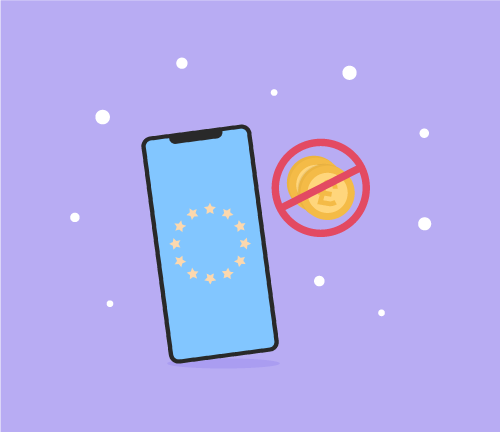 Planning a holiday this year? SMARTY research has discovered that over half of British holidaymakers have been caught out by unexpected fees of up to £200 on holidays abroad.

And let’s face it, from excess baggage (23%) to Fit to Fly tests (11%), most of us have encountered travel costs that we didn’t budget for.

Struggling to find the best deal

We found that while Brits spend an average of 6 hours planning a holiday, they’ll also spend an additional 3.8 hours comparing insurance providers and sourcing the best currency exchange service.

For some, no amount of planning alleviates their financial concerns, with 20% admitting they have considered not visiting a foreign country due to worries over being fleeced.

Another common unexpected cost encountered by holidaymakers are data roaming charges (34%). Whether it’s using our phones to contact friends and family (49%), accessing maps to check directions (34%), or sharing holiday pics on social media (26%), it can be tricky to unplug on vacation.

So, to avoid being penalised, just over a third of Brits (34%) opt only to go online when connected to Wi-Fi, while 15% switch off their phone entirely!

Did you know? Nearly a third (30%) of British tourists have had to use their phone to call their bank to sort out a financial issue.

The results of which often leave them stranded without cash (24%), stressed (32%) and hit with a shockingly high phone bill (25%).

Travelling in the EU

In total, 45% of people are dreading the reintroduction of mobile data roaming charges for holidaymakers in EU countries, while 12% are totally unaware of recent announcements made by networks such as Vodafone and EE.

Those that are aware, are considering changing mobile network provider to one where they won’t incur a cost for roaming (39%).

For those jetting off to somewhere warm, SMARTY has a stress-free solution to avoid getting hit with a hefty phone bill on your return home.

We are NOT reintroducing roaming fees in Europe, so customers travelling to EU destinations will be able to use their mobile data and make calls and texts on the same deal as they have in the UK.

We know everyone is feeling the effects of costs increasing at the moment as energy bills rocket, interest rates rise and inflation soars, so we’ve pledged, despite the UK leaving the EU, to keep covering the cost of European roaming charges.

That’s one less thing to worry about.